I’m coming in at the last minute with this post, but I’m here to celebrate two quickly upcoming readings with Kevin Heslop to help him launch his new Frog Hollow Press chapbook, there is no minor violence just as there is no negligible cough during an aria. Surely I’ve mentioned Kevin before… He’s a good friend of mine, probably now an old friend, who also happens to be one of the most thoughtful and hardest working champions of poetry and the arts in London, Ontario–and, more and more, Canada as a whole. Aside from that, he has been a dear companion to me during my time in and around London and in the years since (especially considering all the shit he put up with from me on our New Brunswick tour earlier this month).

Most importantly to you, Kevin is a fantastically daring and attentive poet with a broad and deep pool of influences. If I could try to summarize his writing, I’d say he has a unique talent for finding the bridges (or underground passageways) between intensely different aspects of experience. He’s also a fabulous reader, owing in part to his acting chops. This is his debut book. COME HEAR HIM READ. Also, I’ll be there.

Both of us will be at The Bookshelf in Guelph, Ontario tomorrow (Thursday, October 24) at 7pm, where we’ll be reading alongside another good and old friend of mine, Mike Chaulk. You can find details on the launch’s Facebook event page. Also, if you’re around The Bookshelf earlier in the afternoon, you should check out the AbleHamilton Poetry Festival‘s Guelph reading with Dominik Parisien and Annie Lepage (or just listen to Hymns57’s set on CFRU 93.3 FM at 1pm, which sounds absolutely amazing).

If you’re a Toronto folk, you can also catch me and Kevin (along with some other special guests, including the wonderful Concetta Principe) at knife | fork | book this Saturday, October 26 at 7pm sharp. Details here. Keep in mind that this is at k | f | b’s new space in Artscape Youngplace on Shaw Street (which, having just visited for the first time yesterday, I can tell you is one of the most engaging bookstore environments I’ve ever set foot in).

Whether it’s one reading or the other, I’ll see you there! 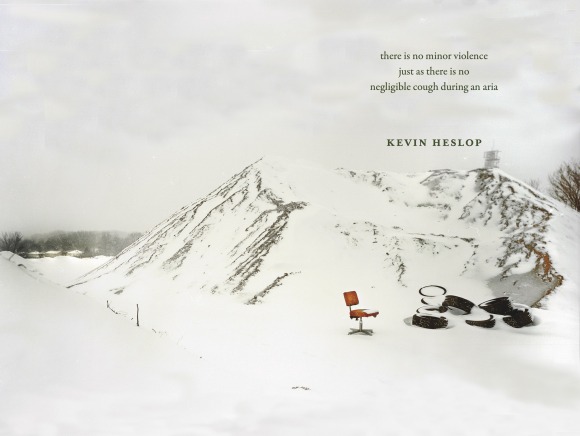